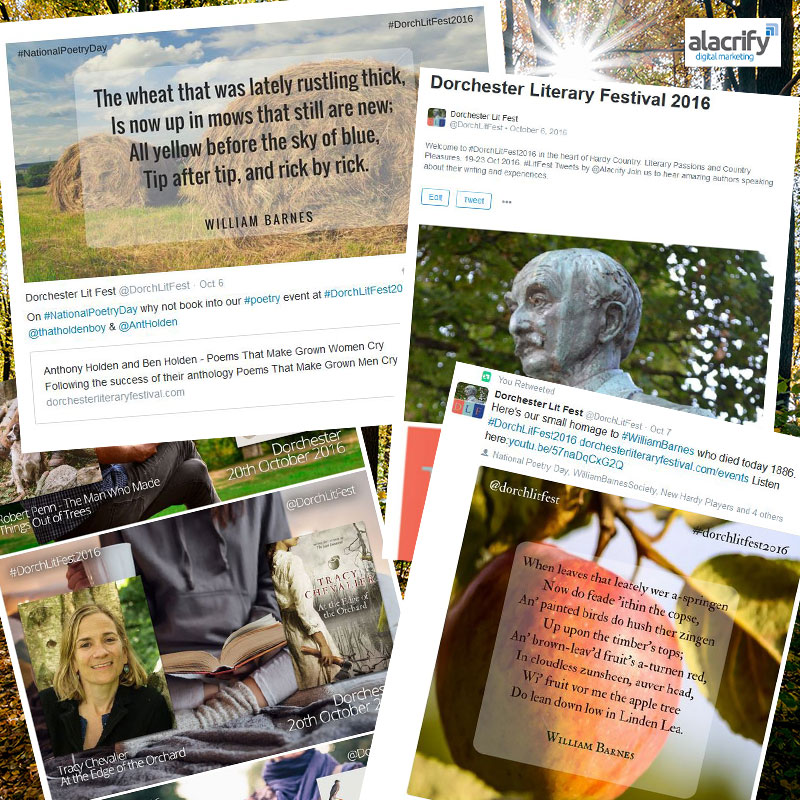 We have used our expertise to design themes and content for Tweets that optimised the impact of the messages; promoting the Festival at times when potential audience members might be “listening”. This has meant tweeting out of hours, at weekends and during the evenings when people tend to use Twitter for leisure.

The results were immediate and have been extremely effective. The headline stats tell it all;

Not only did this increased engagement spread the word about the event into new networks of potentially interested audience members, but it also converted into sales with significant numbers of bookings following on from our key tweets. By targeted tweets we even managed to influence the demographic of the people booking, from a largely female customer base to a more balanced number of male and female customers.

This brief and intense project shows how much goodwill and engagement can be generated using Twitter - filling seats at events, and inspiring people to get involved – by employing highly focused, intelligently planned, and professionally executed Twitter account management.

If you would like us to help you with managing your Twitter profile for an event or product launch, or to drive forward your business promotion, do call us on 01305 753769 or email office@alacrify.co.uk. 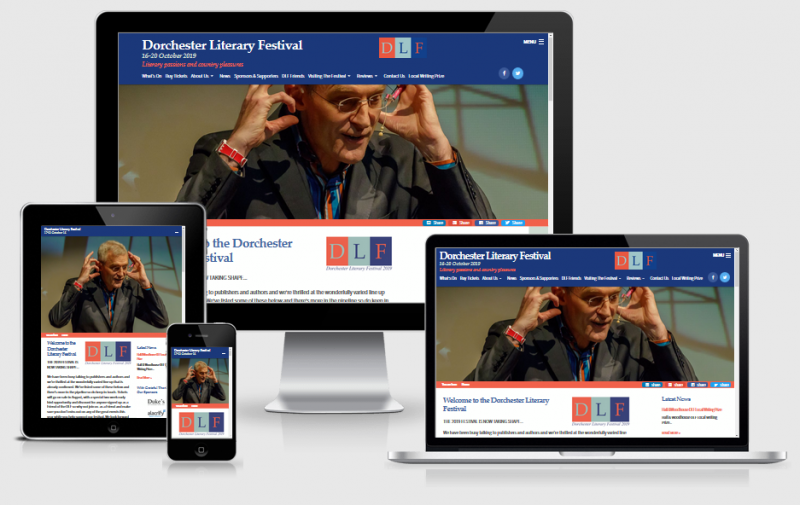 Do you have a project you'd like to talk to Alacrify about? We deal with businesses of all shapes and sizes and built custom solutions to suit your business and its needs. Get in touch today and one of our team members will help talk you through some options and answer any questions you may have.